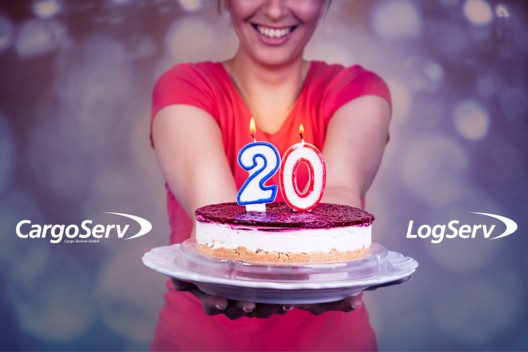 On 1 April   2001, Logistik Service GmbH (LogServ) and its own subsidiary Cargo Service GmbH (CargoServ) were founded as wholly owned subsidiaries of voestalpine Stahl GmbH. At the same time, the first freight train of a privately owned railway company traveled under the CargoServ brand on a public rail network from the lime plant in Steyrling to voestalpine in Linz. The company—with a total of 500 employees and a turnover of €58.5 million in the first financial year—has now grown to more than 900 employees and an annual turnover of €405 million at last count.